Alisa has been at America's Teaching Zoo since April 2008.

Also did field research in Australia and the Caribbean.

A few photos below... 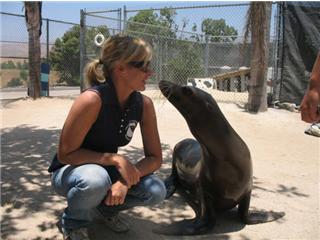 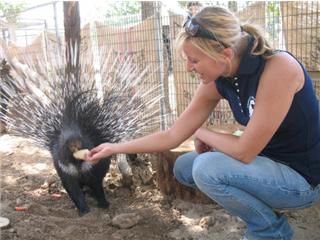 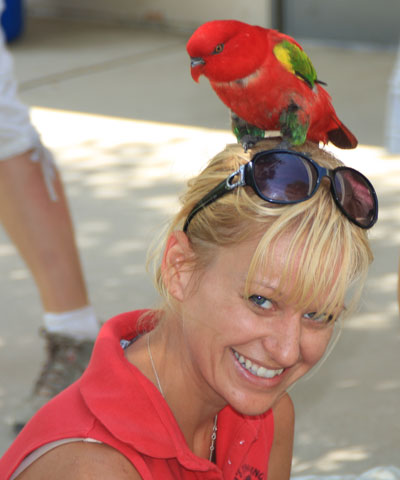 Alisa and Cain, the Chattering Lory.