Film Discussion Professor Lauren Snowden Video Link
Life Lessons from Remember the Titans
Flyer PDF
Attendees should watch the film on their own prior to the discussion.
FILM LINK

Moorpark College Writing Center invites students, faculty, and staff to Letters For Change on Thursday, February 11, 2021 at 12 PM PST – 2 PM PST. Your voice matters! Join us as we write personal letters and letters to our government leaders to express our concerns over equality and justice issues in our community.

A Conversation With Dr. Cornel West

Video may have killed the radio star, but Instapoetry hasn’t killed classic verse. 25-year-old Malawian sociologist, activist, and self-proclaimed storyteller Upile Chisala published her third collection of poetry, a fire like you (2020), early last year, completing her three-book exploration of Black African female experiences in prose and verse initially shared through social media mediums like Twitter and Instagram. Deploying and defying conventional Western poetic strategies, Chisala emerges from the margins of society and commands a presence at its center, centralizing the intersectionality of Black African identity, inspiring others to tell their stories, celebrate the complexity of the lives they lead, and advocate for the disestablishment of divisive and destructive social systems. Join Dr. Katie Booth of the Moorpark College English Department as she celebrates the remarkable, heroic, and transformative journey Chisala pens— and posts—simultaneously embracing and evolving a genre of global poetry. View Lecture

Black History Month is an annual celebration of achievements by African Americans and a time for recognizing their true central role in U.S. history. Also known as African American History Month, the event grew out of “Negro History Week,” the brainchild of noted historian Carter G. Woodson and other prominent African Americans. Since 1976, every U.S. president has officially designated the month of February as Black History Month. Other countries around the world, including Canada and the United Kingdom, also devote a month to celebrating Black history.

A Conversation With Dr. Cornel West

Professor of the Practice of Public Philosophy @Harvard University

Best known for his classics, Race Matters and Democracy Matters, and for his memoir, Brother West: Living and Loving Out Loud. His most recent book, Black Prophetic Fire, offers an unflinching look at nineteenth and twentieth-century African American leaders and their visionary legacies. He has a passion to keep alive the legacy of Martin Luther King, Jr. – a legacy of truth and bearing witness to love and justice.

Black Family: Representation, Identity and Diversity–explores the African diaspora, and the spread of Black families across the United States.

Moorpark College celebrates Black History Month, and Black History Awareness all year long! With a wonderful line-up of virtual presentations this month, you can register now. We will be posting the webinars recorded for viewing and revisiting all year. There are also resources available on this page to refer to in class and in the community. 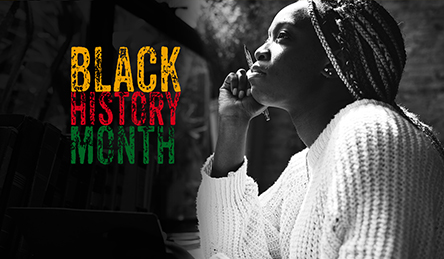 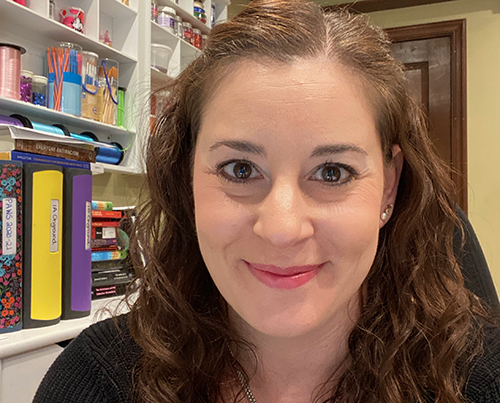 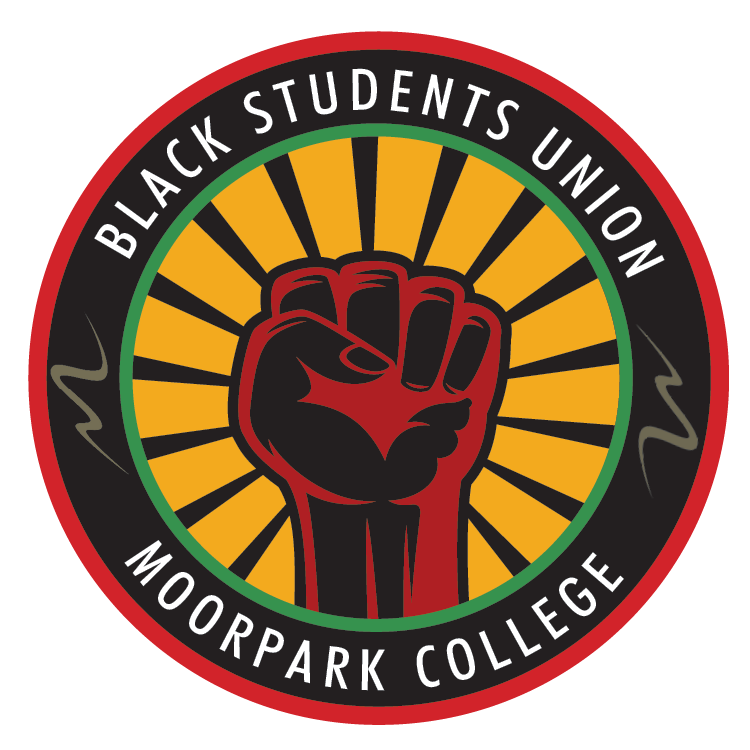 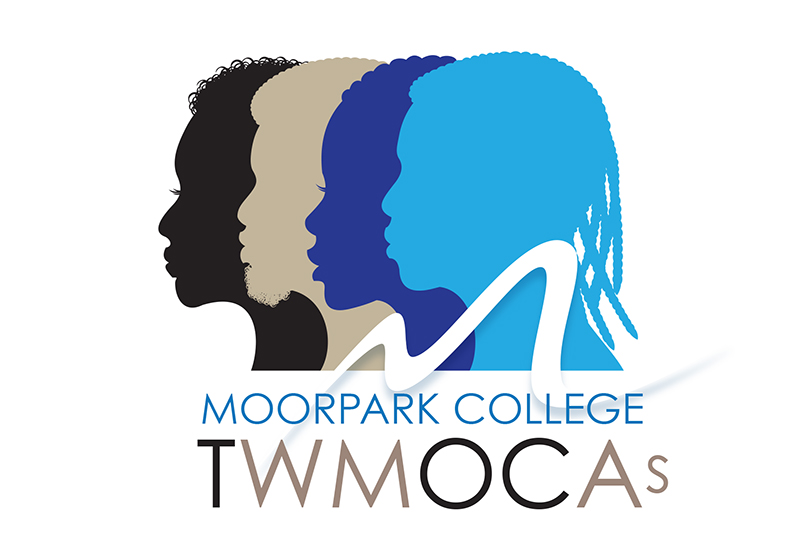