Moorpark College welcomed 30 students from Kobe and Tokushima in Japan. On March 12th, they meet the students of the Moorpark teaching Zoo. They toured the campus and discovered the Moorpark facilities, in particular the Zoo. The students had lunch together and a chance to bound with peers from another country. They discovered the differences about the wild animal conservation between the United States and Japan. 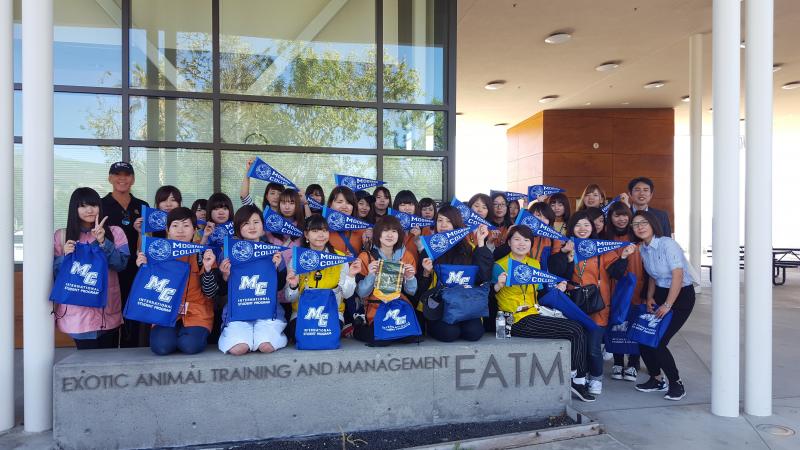 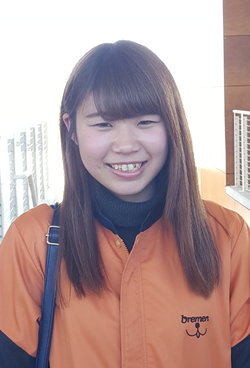 I didn’t know there was a zoo in American college.

I was very impressed how Moorpark College students train and breed the animals. There are many different wild and rare animals at EATM.

The animal show was directed by students and it was very impressive. There are many students from all over the world. It is a really nice college because the teachers spend  time with students and it feels like a family. I enjoyed the time visiting Moorpark College and really appreciate this opportunity.

We don’t have such good learning facilities in Japan. Moorpark College is a very nice place for training. The animal show was very helpful to learn about the animals. The students from Moorpark College are working very hard to train the animals. I would like to become an animal trainer and it was a good experience to discover what it is like to be an animal trainer in the USA. 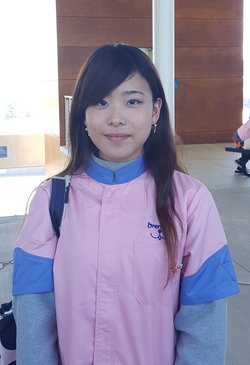 I was impressed by the wild animal show. I was impressed that the students were the ones who directed the entire show. They were excited and very knowledgeable. It looked like all students really liked the animals. I had the chance to speak with some students from Moorpark College and discuss about the differences between our two countries. I’m grateful for this opportunity.